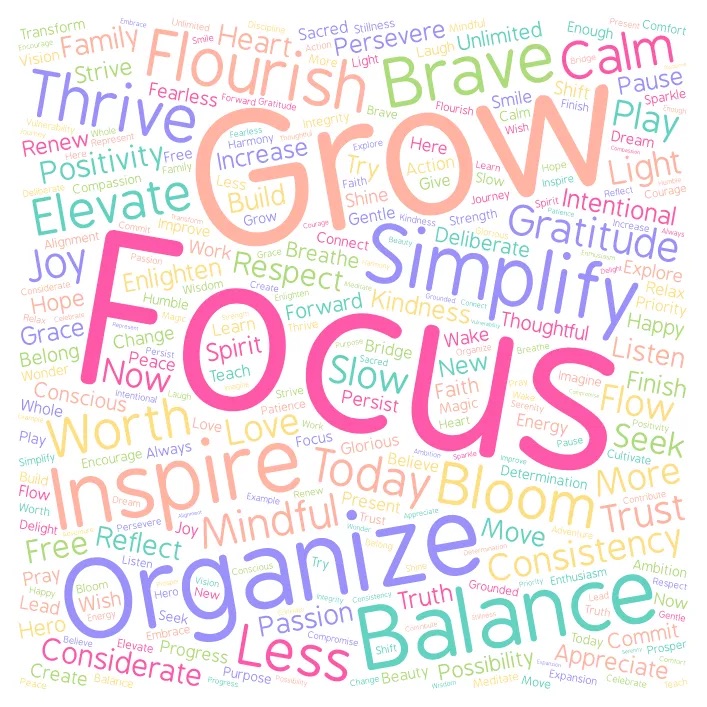 2022 is here and it’s time to pick another word going forward. I stopped making resolutions and started picking a “word of the year” a few years back. Most people make New Years resolutions and have failed them by January 31. Often, the resolutions simply get forgotten in the crunch and busy of life and work. It’s a pass/fail system and people feel defeated before they have a chance to feel successful.

A single word, on the other hand, is much easier to remember.

Picking a word of the year can bring clarity and focus to who we want to become and what we want to accomplish. Sometimes we know exactly what we want/need in our lives, and sometimes we need to stew on it a bit. Don’t force your word, let it come to you.

Last year my word was “release”. It

ended up being so poignant in many different areas of my life. Just like every one else on the planet, my feelings were hurt in 2021. It’s an unrealistic expectation to think that we won’t experience negative emotions during the year. Some people disappointed me, others excluded me, and some just flat out hurt my feelings.

It’s part of life and I had to deal with it.

By being mindful of the word “release”, I was able to realize that I didn’t need to own their choices or their behaviors and I could set my boundaries for myself and move forward. I could release their intentions or motives and just take care of myself and my feelings. It felt so much lighter.

I was also able to release a lot of anxiety and worry about things that I couldn’t control. When things felt overwhelming or like it was too much, I would simply ask myself “Can you control this?” and more often than not the answer was “No, so then release it”.

My youngest child started her senior year in high school which meant I needed to begin to slowly release her to the world. As much as I want to Mama-Bear her and her precious heart more than anything, 2021 taught me to release and trust that she can handle pretty much anything. She is stronger, smarter and more resilient than I ever knew. I’m not going to lie, we struggled during parts of 2021 but we also learned to understand each other better and developed an unbreakable bond forged through fire and adversity. When we released our expectations, we were able to love freely and appreciate who each other was, regardless of flaws or imperfections.

Release helped me do that.

So now I head into 2022, the year of launching my final little birdy out of the nest. Another year older, another year of great change.

But the word I kept coming back to seemed so fitting. It kinda made me giddy. It feels hopeful and inspiring. It’s where I want to be.

The word ADVENTURE means “the exploration of unknown territory”.

Life is about ADVENTURE. New experiences. New roads to travel. New roles in life. An ADVENTURE must include the unknown, some degree of hardship or struggle, and the necessity for problem-solving. A true ADVENTURE tests me. It is a situation which holds some possibility for failure but also the possibility of great success.

ADVENTURE doesn’t mean I won’t be afraid or unsure, it just means I’ll embrace the journey of whatever comes. The fact that each person has a different opinion of what ADVENTURE is, makes it such a beautiful and optimistic word.

Time to pick your word. What’s it going to be?

Write down a list of words that come to mind. Perhaps circle two or three. Do any jump out at you? Think about the words, try them on, and see what feels right. No need to over-analyze this process, trust your gut instead.

Commit to the word and see how powerful one word can be in your life.

Pick it. Declare it. Claim it! 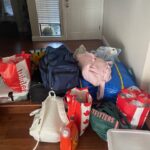 No Goodbye Is An Easy Goodbye 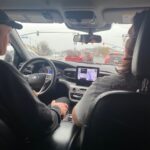 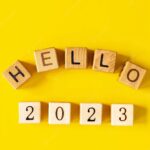 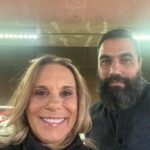 Master being Smart: Lessons Learned in an Uber 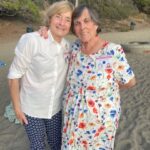 A Business Trip To Remember 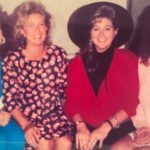 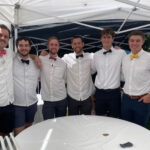 The Other Side of Sports