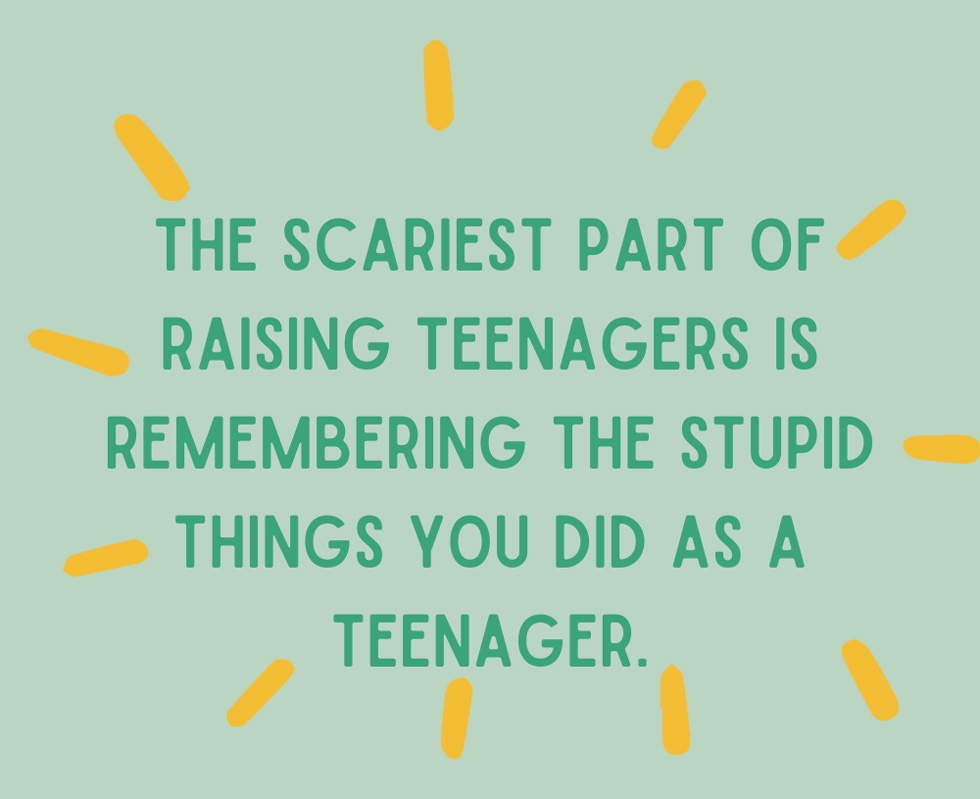 Once on a middle school field trip my good friend decided to moon a random car on the freeway from his spot in the back of the big yellow bus. Only that “random” car wasn’t so random, it was the car of chaperones. He got busted big time.

In high school my friends and I decided to secretly carve pumpkins (some very inappropriate) to look like specific teachers in high school and set them up in the quad. Not the smartest thing to do for people who were giving you grades.

During my junior year my good friend got totally drunk and threw up all over the back seat of my car. When I think of how drunk she was, think Weekend at Bernie’s. We carried her around all night until finally bringing her home where she was sick for like two more days. Our decision making process seems very dim that night.

Odds are most of us adults remember some pretty stupid things we did as teenagers. Like really dumb things that seemed funny at the time but make you cringe now. I have not met a single person who hasn’t done something “stupid” or embarrassing.

Recent advances in understanding of the adolescent brain have helped us to clarify how teenagers actually think. The research confirmed what parents of tweens and teens have long observed: smart teens still make stupid decisions.

In brain speak, it means some parts of the adolescent brain mature later than others. We know that two different parts of the brain control thinking and decision making and that they grow at different rates. The frontal lobe continues to develop until your child is in their mid-twenties. As a result, decision making processes in adolescence are slower than they what they will eventually become in adulthood.

Teenagers that make spur of the moment choices, feel pressured by their peers, are distracted by social media or are in an exciting social gathering are far less likely to make good choices. Their brains are just less efficient at handling the decision making process and thus, they do things that make us wonder what in the hell they were thinking.

As parents, and ex-teenagers, we have to remind ourselves that the words “dumb” and “teenager” often go together. I’m not saying teenagers are dumb, but I am saying they do dumb things. We ask ourselves… “Did I ever do something that dumb?”.

The answer is yes!

Odds are you broke a rule or two. Maybe told some lies or stretched the truth. Maybe did something mildly illegal or pretty reckless.

Our teenagers are the same.

There is a good chance that at some point they will get caught doing something that shocks you or goes against your values. Maybe it breaches your trust and makes you wonder who they are or if they have a brain. Perhaps something stupid or sneaky, or something that puts them at risk or causes harm to someone else. Something that shakes your faith in them.

But don’t throw in the towel.

It’s the part of the parenting process that challenges us and makes us earn our parenting wings. Someone once told me to let my teenagers skin their knees—they have to learn and grow and sometimes this process hurts. Sage advice I needed to hear.

Teenagers do dumb things because they are still finding out who they are and how the world works. They need to learn that everyone makes mistakes and they can rise up, redirect and regain our trust.

Give them grace and give them forgiveness. Remind yourself that sometimes we have to be their frontal lobe and help them navigate through the decision making process. Be mindful of the dumb things you did and offer hugs and forgiveness instead of shame and blame. Bad decisions do not mean they are bad people.

And let them skin their knees.

Our collective experiences are what pave the way to becoming the best version of ourselves. 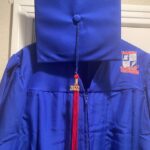 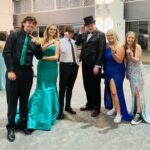 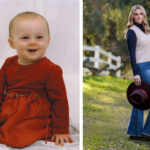 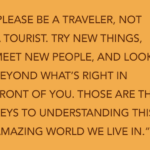 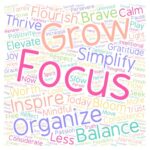 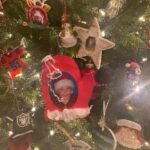 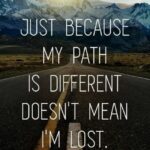